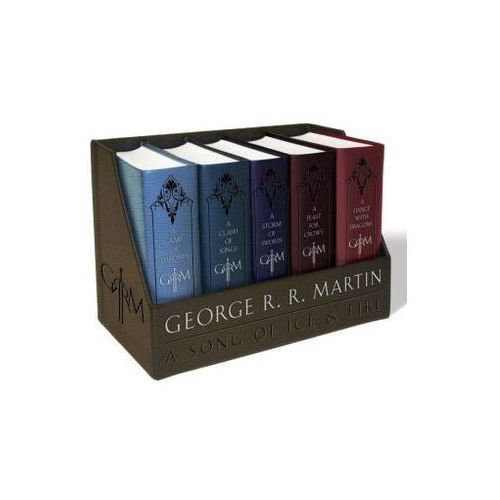 The ultimate collector's item for fans of the epic fantasy series that inspired HBO's Game of Thrones -a boxed set featuring gorgeous leather-cloth-bound editions of the first five novels!§§An immersive entertainment experience unlike any other, A Song of Ice and Fire has earned George R. R. Martin-dubbed "the American Tolkien" by Time magazine-international acclaim and millions of loyal readers. Now the monumental saga gets the royal treatment it deserves, with each book wrapped in bound leather-cloth covers and packaged together in an elegant display case. This one-of-a-kind boxed set includes:§§A GAME OF THRONES§A CLASH OF KINGS§A STORM OF SWORDS§A FEAST FOR CROWS§A DANCE WITH DRAGONS§§"One of the best series in the history of fantasy."- Los Angeles Times § §Winter is coming. Such is the stern motto of House Stark, the northernmost of the fiefdoms that owe allegiance to King Robert Baratheon in far-off King's Landing. There Eddard Stark of Winterfell rules in Robert's name. There his family dwells in peace and comfort: his proud wife, Catelyn; his sons Robb, Brandon, and Rickon; his daughters Sansa and Arya; and his bastard son, Jon Snow. Far to the north, behind the towering Wall, lie savage Wildings and worse-unnatural things relegated to myth during the centuries-long summer, but proving all too real and all too deadly in the turning of the season.§§Yet a more immediate threat lurks to the south, where Jon Arryn, the Hand of the King, has died under mysterious circumstances. Now Robert is riding north to Winterfell, bringing his queen, the lovely but cold Cersei, his son, the cruel, vainglorious Prince Joffrey, and the queen's brothers Jaime and Tyrion of the powerful and wealthy House Lannister-the first a swordsman without equal, the second a dwarf whose stunted stature belies a brilliant mind. All are heading for Winterfell and a fateful encounter that will change the course of kingdoms.§§Meanwhile, across the Narrow Sea, Prince Viserys, heir of the fallen House Targaryen, which once ruled all of Westeros, schemes to reclaim the throne with an army of barbarian Dothraki-whose loyalty he will purchase in the only coin left to him: his beautiful yet innocent sister, Daenerys.§ §"Long live George Martin... A literary dervish, enthralled żeby complicated characters and vivid language, and bursting with the wild vision of the very best tale tellers." -The New York Times

The ultimate collector&#39;s item for fans of the epic fantasy series that inspired HBO&#39;s Game of Thrones -a boxed set featuring gorgeous leather-cloth-bound editions of the first five... 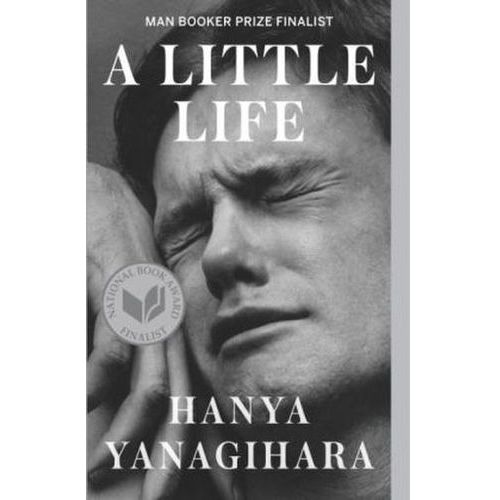 Brace yourself for the most astonishing, challenging, upsetting, and profoundly moving book in many a season. An epic about love and friendship in the twenty-first century that goes into some of... 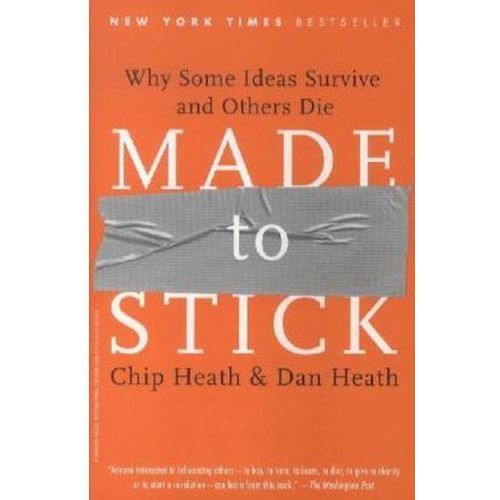 Including case histories and anecdotes, this book shows, among other things, how one Australian scientist convinced the world he&#39;d discovered the cause of stomach ulcers żeby drinking a glass... 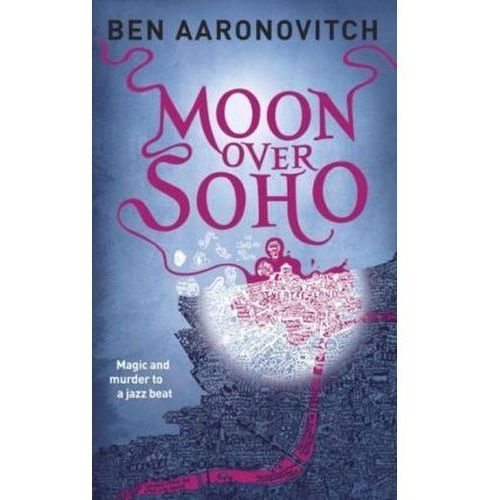 After the death of a part-time jazz drummer, London constable and sorcerer&#39;s apprentice Peter Grant investigates a series of supernatural deaths in and around Soho that are linked to... 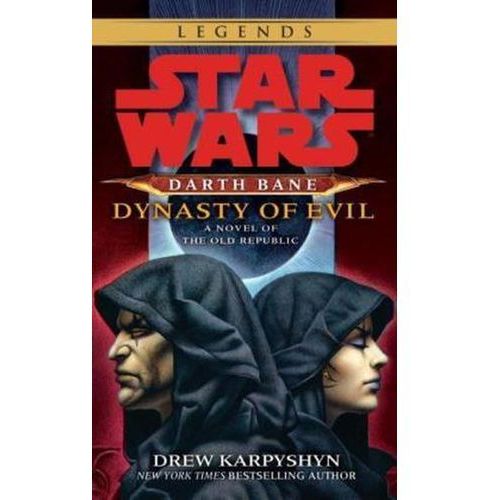 Twenty years have passed since Darth Bane, reigning Dark Lord of the Sith, demolished the ancient order devoted to the dark side and reinvented it as a circle of two: one Master to wield the power... 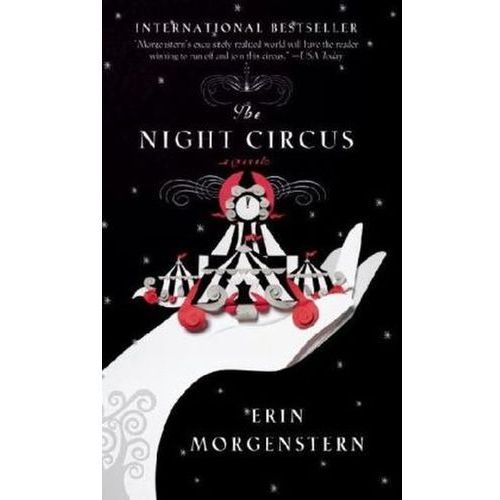 The circus arrives without warning. No announcements precede it. It is simply there, when yesterday it was not. Within the black-and-white striped canvas tents is an utterly unique experience full... 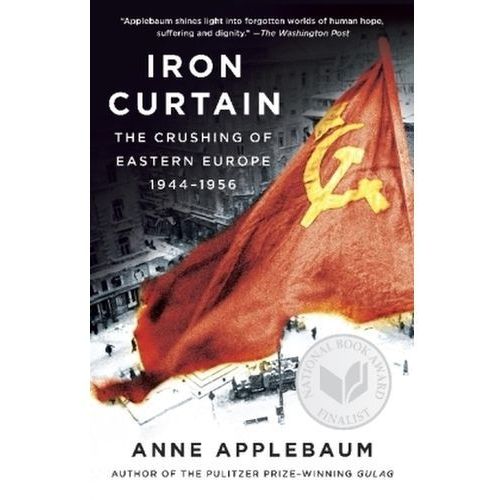 In the much-anticipated follow-up to her Pulitzer Prize-winning Gulag, acclaimed journalist Anne Applebaum delivers a groundbreaking history of how Communism took over Eastern Europe after World... 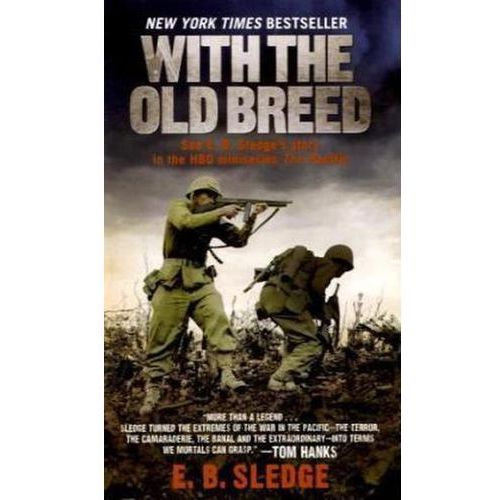 &#34;Eugene Sledge became more than a legend with his memoir, With The Old Breed. He became a chronicler, a historian, a storyteller who turns the extremes of the war in the Pacific - the terror,... 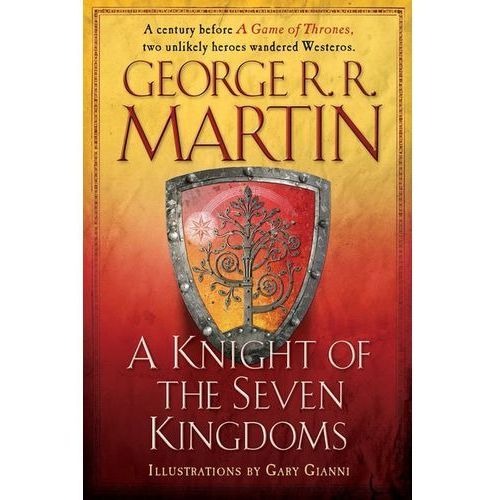 Taking place nearly a century before the events of A Game of Thrones, A Knight of the Seven Kingdoms compiles the first three official prequel novellas to George R. R. Martin’s ongoing masterwork,... 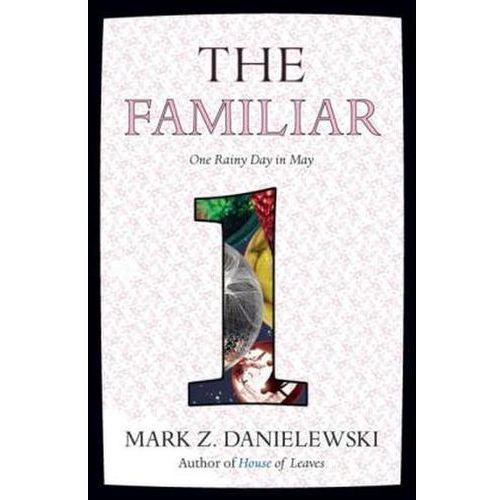 The Familiar, Volume 1: One Rainy Day in May

From the universally acclaimed, genre-busting author of House of Leaves comes a new book as dazzling as it is riveting... A page-turner from start to finish, ranging from Southeast Asia to Mexico...

The ultimate collector&#39;s item for fans of the epic fantasy series that inspired HBO&#39;s Game of Thrones -a boxed set featuring gorgeous leather-cloth-bound editions of the first five... 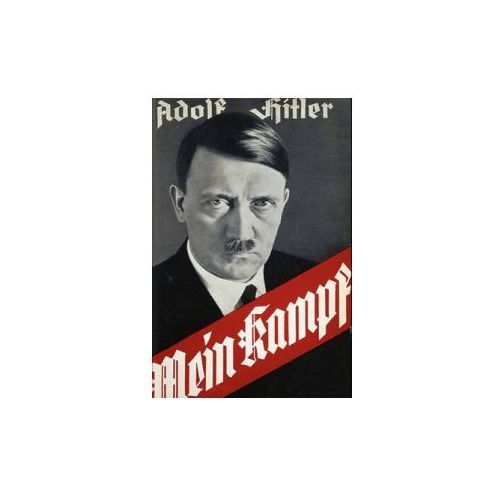 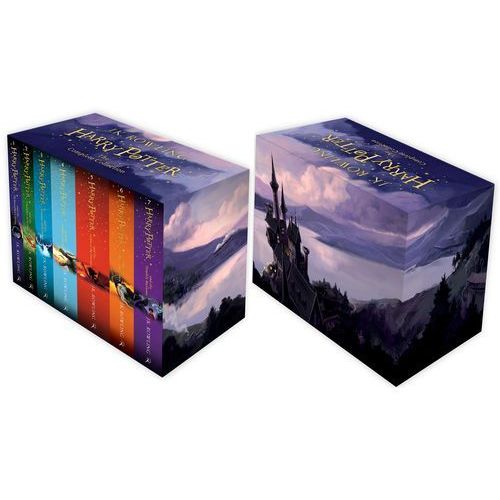 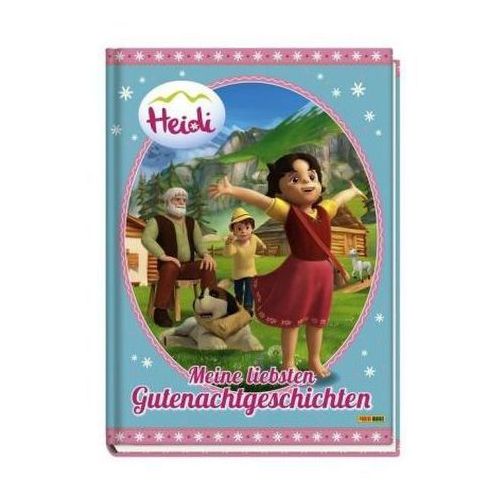 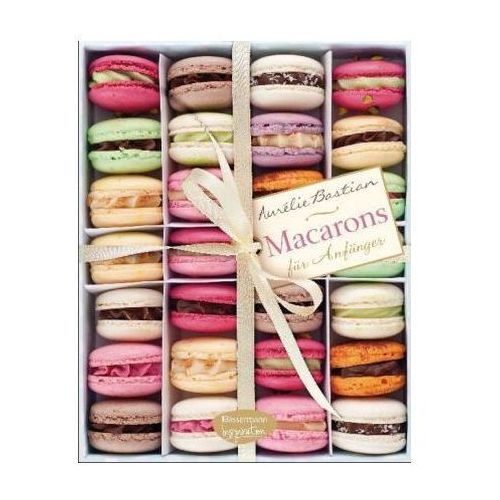 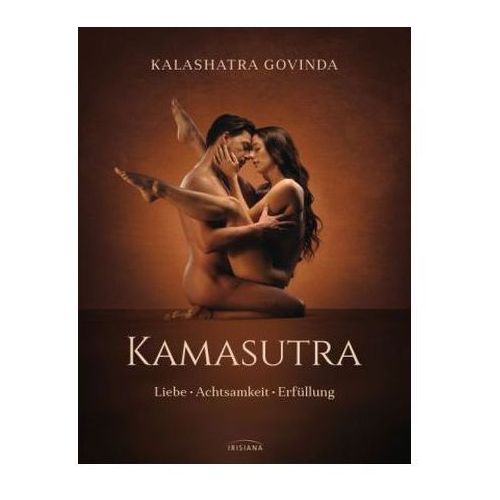 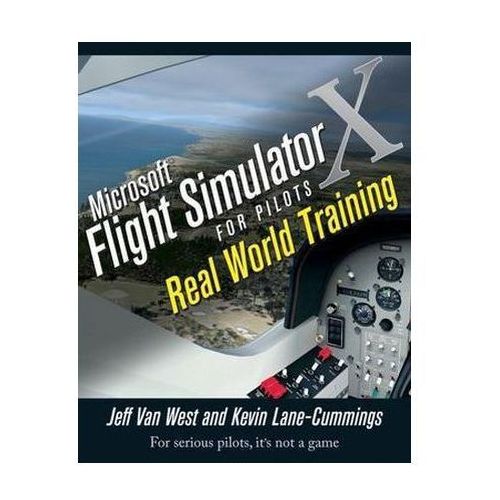 Get Ready To Take Flight As Two Certified Flight Instructors Guide You Through The Pilot Ratings As It Is Done In The Real World, Starting With Sport Pilot Training, Then Private Pilot, Followed... 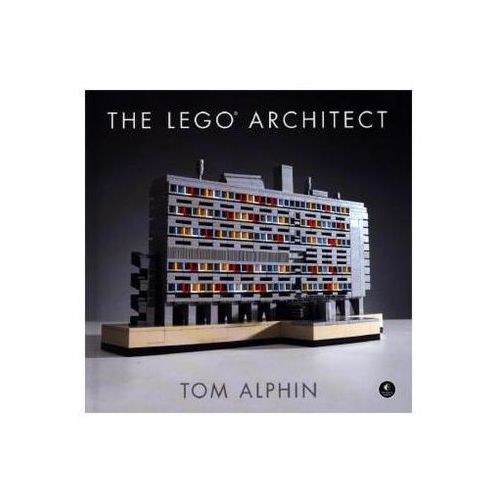 The LEGO Architect is your guide to creating amazing LEGO buildings. Travel through history and explore Neoclassical, Art Deco, Brutalist, Modernist, and other famous architectural styles. Each... 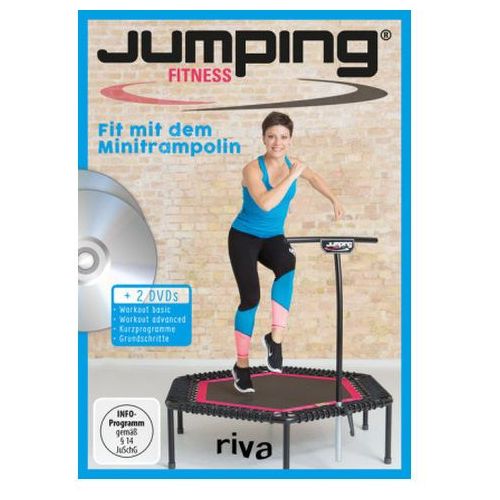 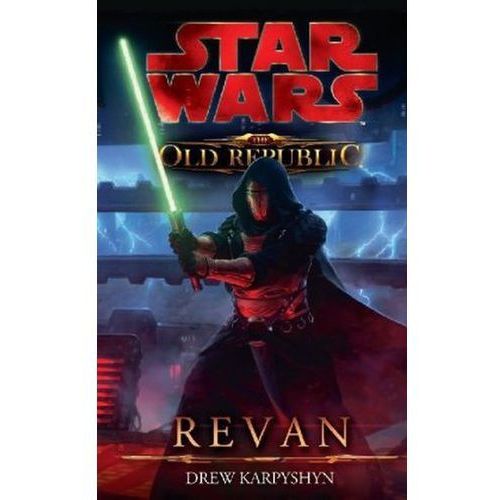